Discuss your favorite movie or TV show here. Looking for something to watch? Get your recommendations inside.
Reply

I was pleasantly surprised by this movie. It had a lot to live up to.

My expectations were pretty low. The antagonist is a hot chick. Usually that's a bad recipe. Attractive women are the most implausible bad guys. 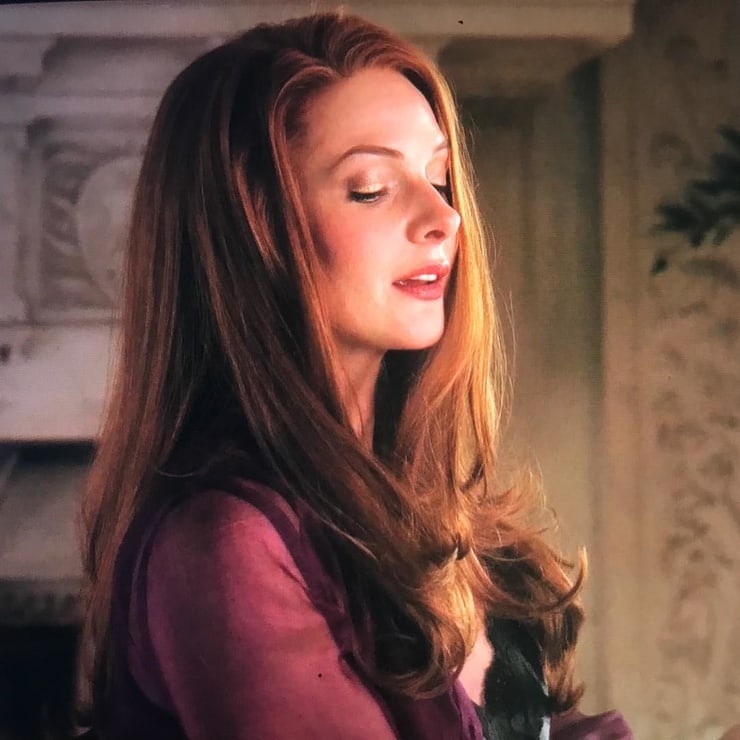 The main protagonist is a mixed race girl with a White mother and Black father. Great.... Is the movie about race-mixing?

Despite these flaws, the movie is still pretty good. They cast some good actors in supporting roles which helped a lot. The hot chick antagonist was pretty good. She was hot. The mixed race girl did a pretty good job. She was a bit too flawless and powerful throughout the movie. No surprises there. Ewan McGregor did alright.

I like the way the movie finished back where everything started.

Things got a bit weird with some questionable casting choices for Jack Nicholson's character.

I liked it check it out!

This movie sucked ass. It basically took all the good aspects of the original and ruined them. It almost seemed intentional.

2. Cat was dirty the whole time.

Like in the original, it all starts with burying the cat in the indian burial ground. The cat comes back, of course, and the fucks never wash it! The rest of the movie it's dirty as shit and all bloody and the characters just act like its some normal shit.

Here is the fucking cat. It's looks like this for the entire movie and all the characters act like its some normal shit.

This list is in no particular order. This was the most obvious fuck up. Like I said, it's almost like they tried to make this film bad on purpose.

Victor Pascow is the ghost of a White teenage boy in the original movie. He is injured in a car accident while running. The main character is a doctor and tries to save him at the beginning of the movie. He dies and serves as sort of a helpful ghost throughout the rest of the movie.

Pascow is a Polish surname. Mind you, this movie takes place in Maine. It was all White people then. It's all White people now, despite the best efforts of Jews and anti-Whites. What was the casting choice for "Victor Pascow" in 98% White Maine?

A Somali by the name of Obssa Ahmed, naturally. Are you fucking kiddding me!!!???? Forced diversity is one thing, but that is something entirely different. Pascow......Pascow....... definitely a Somalian surname. Not Polish. 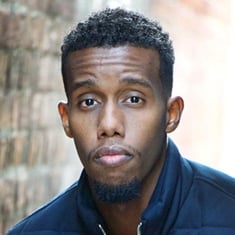 Fuck, this movie was shit. Don't watch it or else you're a Cuck!

Or did the cat meow with a lisp?
Online

Or did the cat meow with a lisp?

Nah, they had to settle for the Black guy, but he was probably bi though.

This movie is about Florida being a shithole and how single moms are terrible. It takes place in the shitty condos surrounding Disney World.

This movie is watchable. It's not good by any means. It's just interesting enough to keep your attention. It is on Netflix. The child actors did a good job.

The actress that played the racthet hoe single mom did a good job. Turns out they found her off instagram, and she's not really an actress.

This is the most retarded shit-Lib movie ever. I can't believe this movie almost won Best Picture. That's a testament to how shitty and anti-White Hollywood is.

This movie is for your typical conditioned, anti-White moron. It's a childish comedy noir about a kid in the Hitler Youth. Of course, there is your compulsory Jew hiding in the walls. I presume the kid in the movie befriends the Jew? I had to turn the movie off about halfway through.

This movie is Lib-shit propaganda. They jokingly show the kids burning books. I'm sure the shit-Libs got a good laugh at that. Meanwhile, statues of George Washington and Teddy Roosevelt are being torn down in real time. Your average shit-Lib is probably unable to see the hypocrisy.

Any self-respecting White person would not be entertained by this. Only the conditioned shit-Lib. 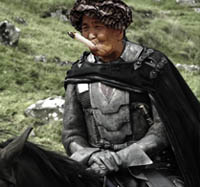 You should watch Death of Stalin. It's a really good comedy about the completely absurd world created around Stalin's circle of power. That one is a bit more political. It's packed with great performances.

The trailer doesn't really do it justice.

Jojo Rabbit was boring. The flamboyant Hitler caricature was the only thing approaching funny. The movie is silly and baseless. Any boy would LOVE Hitler youth. Trying to characterize it like that is patently false. The movie was a cheap cash grab preying on brainwashed Libtards. It also mocked the normative gender roles. Kids today can't figure out if they are boys are girls and sometimes Libtard parents want them to be the opposite gender.

Mocking Germany's rise from the ashes in peak Weimerica? There's nothing entertaining or funny about it.

This movie would make sense if it was done about the Khmer Rouge or some other Communist ineptitude. Clearly, the Germans were doing something right. Mocking or denying that is just silly. Leapfrogging the world in science, technology, and industry in the span of a decade is nothing to be laughed at.

It sort of reminds me of the 1933 Olympics in Berlin. We get the cultural Marxist filter of the event here in Weimerica. Jesse Owens won a metal or two and showed those evil Nazis they weren't so great yada yada.....

Meanwhile, Jesse Owens faced much worse treatment in America but was respected in Germany for his achievements. I think he even died in poverty and relative obscurity, racing against horses and such to make ends meat.

There's also the strawman that Jesse Owens struck down some notion of the Master Race. That claim is false to begin with as Germany was not interested in being better than others. They were interested in being the best versions of themselves with policies similar to those found in the US.

The thing they really don't tell you is Nazi Germany won some obscenely disproportionate amount of medals in that Olympic games. I don't know the exact numbers, but it was unprecedented. It would be interesting to see if it's been repeated by the US despite having Negros, a much larger population, and the most capital investment.
Reply
Return to “Movies & TV”
GZIP: Off  - All times are UTC-07:00 -