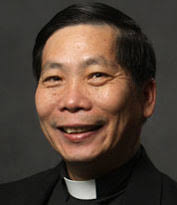 Re: Is you ready? 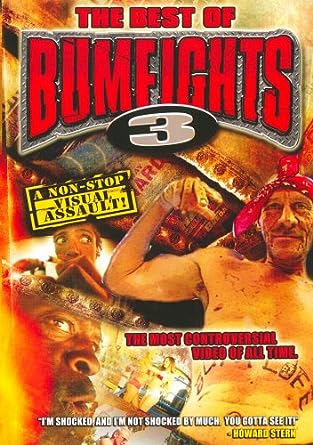 I always thought Holyfield wasn't a nogger, but read this and it paints a typical story. https://www.fotolog.com/evander-holyfield-net-worth/


Yet, one of Holyfield’s monetary misfortunes is because of all that child support overdue he had to pay for the various spouses that he had.

The boxing champ built the property in 1994, around the time that he had an estimated worth of $230 million. The home was forclosed and auctioned in 2013.

Unfit to make contract installments, he sadly lost all that epic 54,000-square-foot Atlanta manor with 109 rooms, 17 restrooms, three kitchens and a bowling alley on foreclosure.

His high maintenance mansion was publicly auctioned after the foreclose, as per sources the Georgia mansion sold for an estimated $7.5 million.

For several debts and obligations, the boxer owns several hundred thousand dollars to the IRS, he had to give up all his treasure, alongside Olympic bronze medal, gloves, belts, championship rings, and jewelry as well.

The dominating fighter has let go of all his prized possessions that once was his pride. As of 2020, Evander Holyfield’s net worth is left with an estimated sum of around $500,000 dollars, which is kind of shocking for fans.

Re: Is you ready?

If he had started his boxing career in 2010's he would have been a billionaire because they pay a lot more these days. Not that it matters because he would have still been broke.

These idiots take all that damage to their bodies and everyone else gets rich off of their hard work. I wonder how Hollyfield plans to pay for his medical bills? You can't take that kind of a beating for decades and not pay for it down the line.

This fucker made a lot of money off of these boxers, almost all of them. For years no-one could get a shot at the belt without his permission. I know he spent money like the rest of these idiots but he still has around $150 millions in the bank here and God knows how much outside the country. I don't understand how this convicted murderer got released from prison to begin with but to go and con/force his way into the boxing world and rob all those boxers and not end up in prison is amazing. Truly "Only in America" 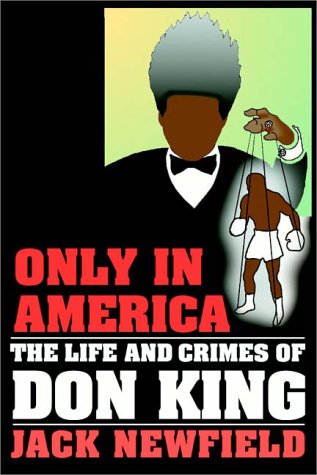