lemmiwinx wrote: ↑
Fri Jun 26, 2020 2:59 pm
It's not the number of AR15's you own it's the number of rounds you have stockpiled. Never forget the prime objective is self defense in the age of lawlessness.

What you need is the Iranian sniper rifle "Arash"

#175826  by Vegan4Life
Fri Jun 26, 2020 9:56 pm
Portland is turned into a 'war zone' as stores are looted, anti-police protesters set a precinct on fire and cops use tear gas during violent night of demonstrations

Cops used tear gas to disperse protesters in the early hours of Friday morning, declaring the gathering as 'an unlawful assembly'

The precinct was set on fire a short time later, and protesters retaliated by firing paintballs at officers; businesses were also looted and buildings were vandalized

At times, the protests have turned destructive; last Thursday a statue of George Washington was pulled down and destroyed by a group of activists 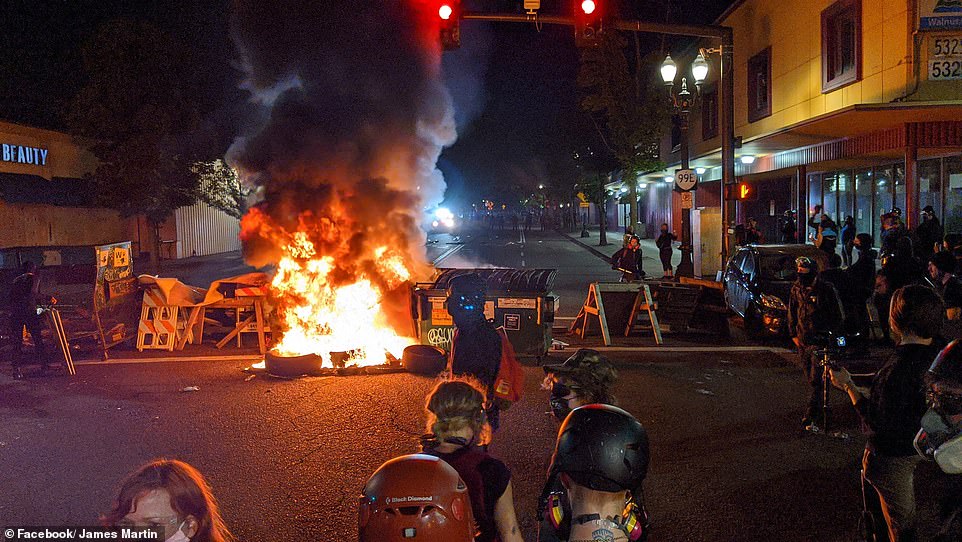 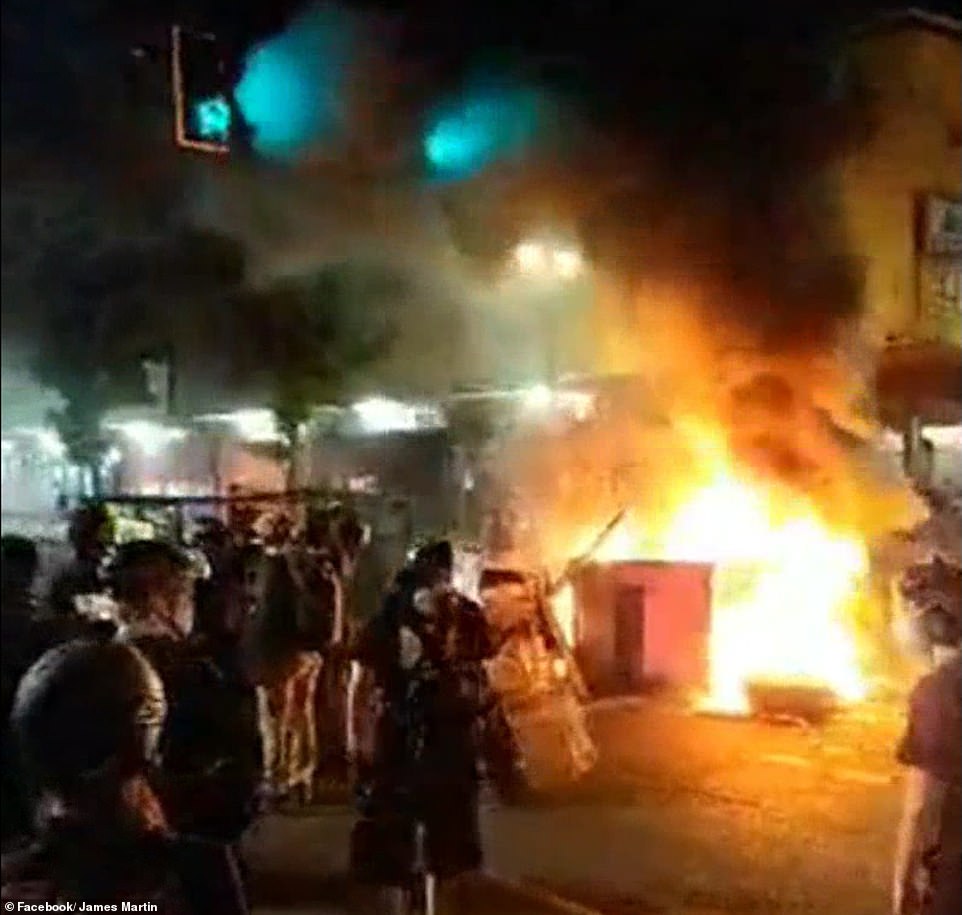 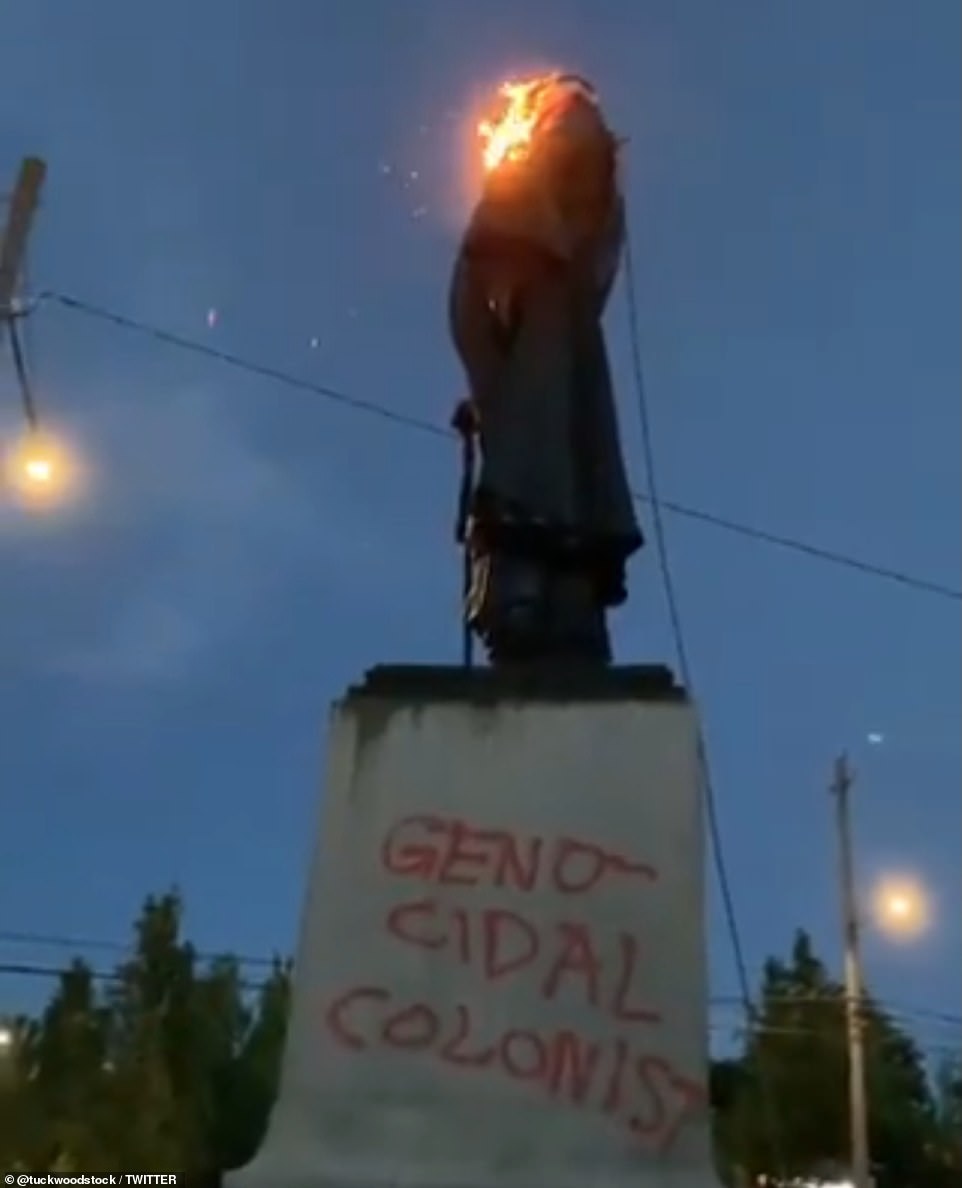 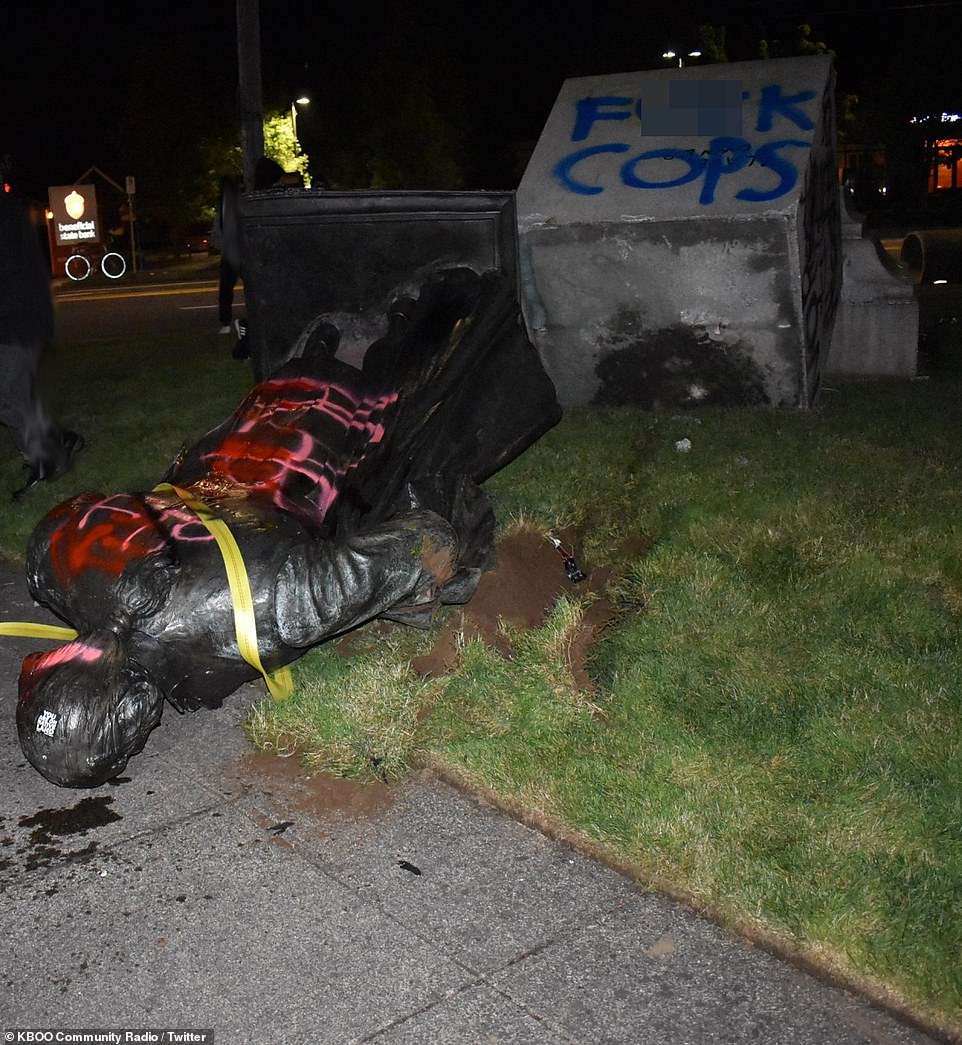 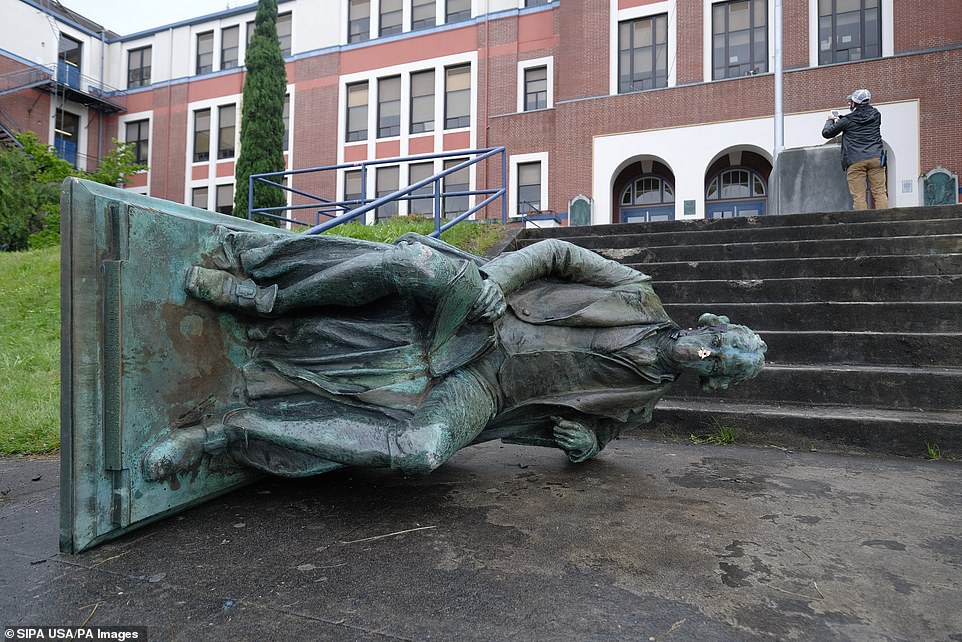 #175828  by almostapathetic
Sat Jun 27, 2020 8:12 am
I think when you commit arson on a structure that people might occupy, that's deadly and it should be defended with the same.
Online

Cause Hookers and Blow 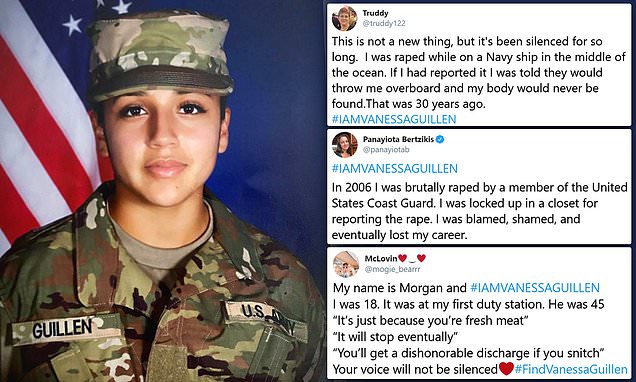 Women who served in the Armed Forces are sharing their harrowing stories of how they were sexually assaulted and harassed while on duty, using the hashtag #IAmVanessaGuillen. Private First-Class Guillen, 20, has been missing for two months and was last seen at the Fort Hood Army Base in Killeen, Texas on April 22. She disappeared shortly after she told her family she was being sexually harassed by an unnamed sergeant and felt unsafe. On Monday a group of 30 volunteers searching for Guillen near the base discovered human remains and items believed to be linked to her. Now women on social media are calling out the military, revealing how they were assaulted and forced to keep quiet. In more devastating cases they were threatened or ostracized when they reported the abuse.

That would be awesome if they hold strong and tell' em to shove it. Fedex owns the stadium I think? Build another.