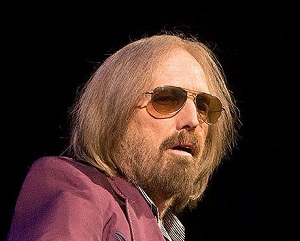 It's pretty half-assed...They should just steal the whole forum. LOL how the hell do you steal a forum? How does that even happen?

You give the wrong person permissions and they decide to take it down to teach a lesson about security.

Then you move the entire database to another server and open your own forum.

That Nigerian prince stole my forum.


You can suck my big black cock.

A: What are things Lemmi says on a playground.

A: What are things Lemmi says on the playground.

If by playground you mean The Blue Iguana Club in Orlando then you got it right.

I saw this last weekend and had to post about it.

This must be the most anti-White commercial to date. So we have White guy and Black guy as co-workers. The White man is an effeminate gay, loser, nerd.

The next scene is a football game. Of course, the Black guy has a White girlfriend. There is an additional level of anti-White cuckery I didn't catch the first time around.

At first, I thought the loser-nerd-gay White guy was a third wheel to the Negro and White woman couple. It's even worse than that. If you play close attention, the White guy says, "I heard you guys were here on social media". So he's also a pathetic outcast too.

Can you seriously portray a White male any worse than this.

The day of the rope can't come soon enough. We won't forget.

castlelgr wrote: ↑
Mon Sep 30, 2019 6:59 am
This place has gone down, hoped I could log in after a few years to see whats occurring. Just spam man what happened?

Yep, it sucks. Most left when the forum was stolen. Stolen, a fucking forum stolen. 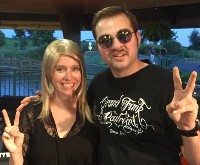 Too many redneck grandfathers knocking up their granddaughters. They should just sterilize the whole state. In about 40-50 years it might be a really nice place to live and visit.